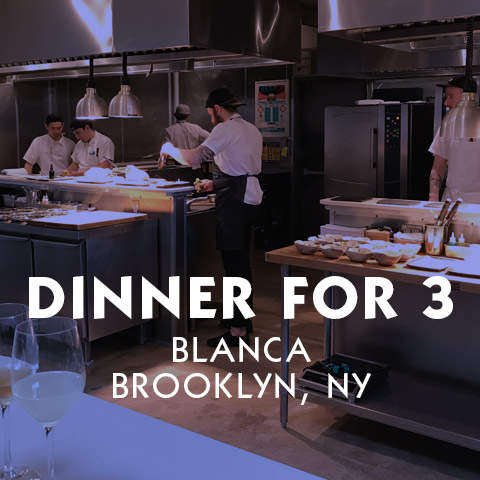 Every time I venture into Brooklyn I am impressed on how it has changed. Gone are the days when a cabbie wouldn’t want to venture from Manhattan for fear of not getting a fare back. So it is not surprising that there are many new and tasty food adventures on the other side of the Hudson.

Blanca… tucked behind the super popular pizza palace Roberta’s, 12 seats at a counter, 2 servings a night, and the first serving starts promptly at 6pm… if your late you just might miss out on one or more of the 17 courses. All seatings are basically served at the same time. Local Farm Fresh and produce, some from there own gardens. The open kitchen is fun to watch as they prep the dishes for serving. The non-protien dishes are very delicate, similar to L’Arpège but a bit more robust, New World style. The staff was a fun group and playful, making the servings more fun treat. 17 course meals can get a bit tedious at times, but they kept it rolling along nicely with a minimum of delay.

Most of the servings were sublimely done and very tiny, and until they brought the baked Pizza Bread out, I thought I might even leave a twee bit hungry. That wood burning pizza oven is put to good use at Blanca. Some of the real standout dishes:

I was disappointed with the texture of the lamb, but the Mint Jelly Drop served with it, delicious. I was left a bit so-so on the wine pairings, but 10 pairings is not an easy task.

It appears you need to reserve a sitting a few weeks in advance, but well worth the trouble. Fun good food in Brooklyn. 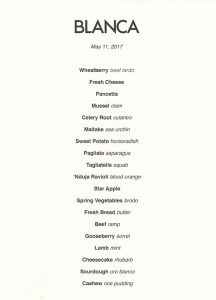 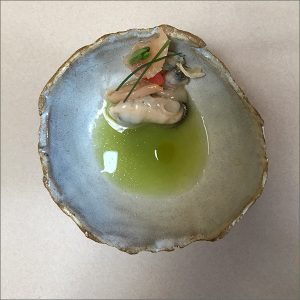 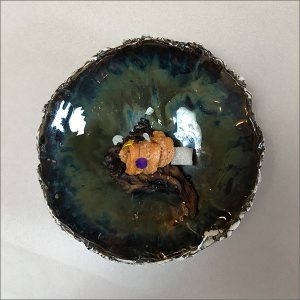 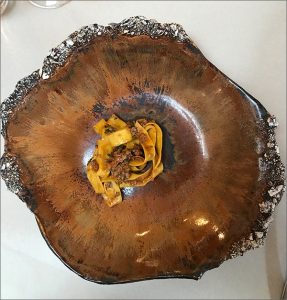 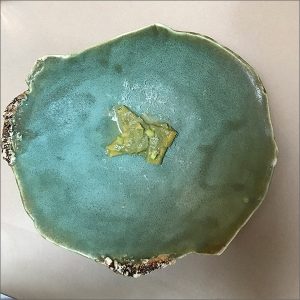 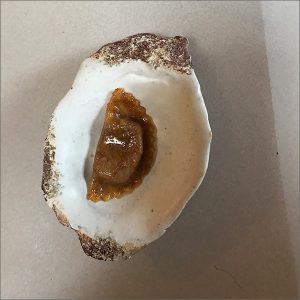 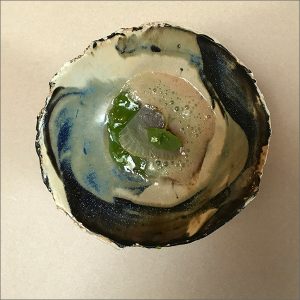 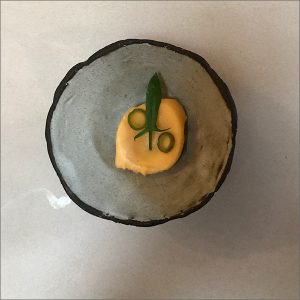 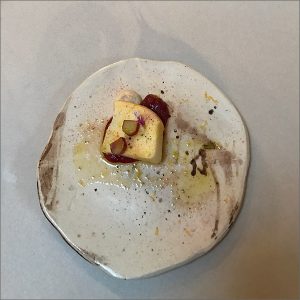 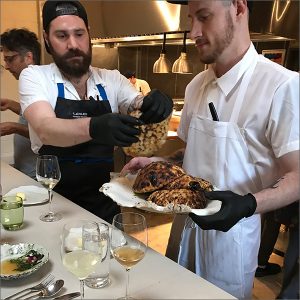 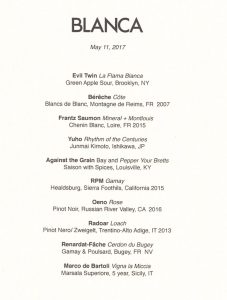