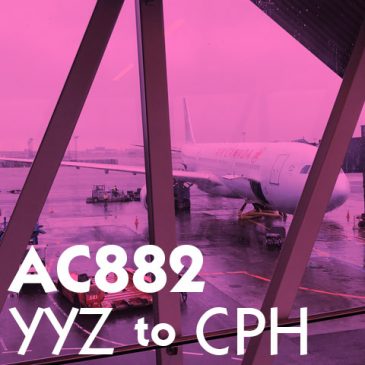 This was my first long haul in Economy on Air Canada, so was curious just how bad or good it was. Their long haul international Business I really like, so always up for a challenge, Copenhagen here I come in in 37G. And overall, it was a pleasant 7 hour … Read More 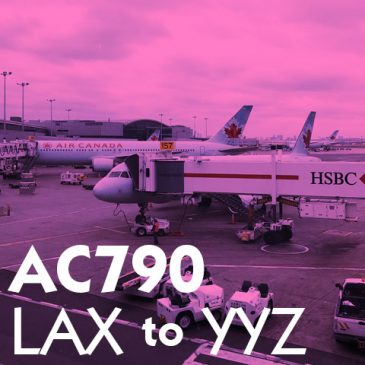 Overalll, I like Air Canada a lot. This was a no frills commuter kind of flight. But the seating ptich is an inch or two more that United or American Economy, and arriving at Toronto YYZ is quite a bit easier than one might expect. Even with a Passport Control, … Read More 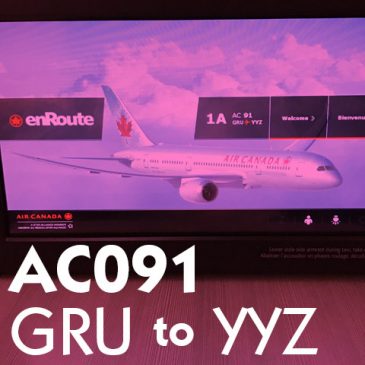 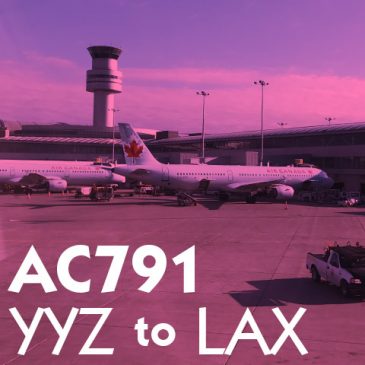 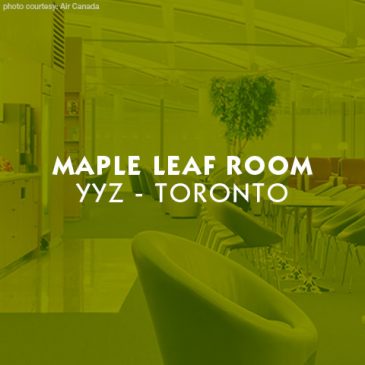 A Lounge Report will be coming soon. 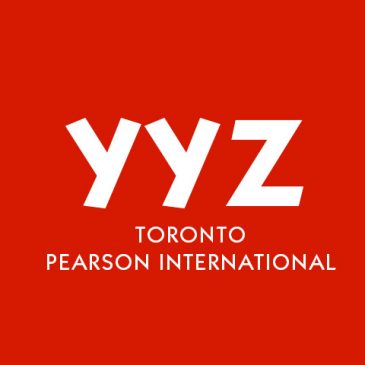 A Terminal Report will be coming soon.