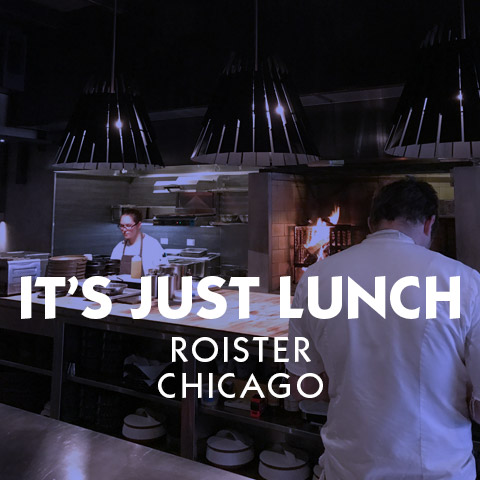 On this year’s Chicago Food Run, I opted to go to Grace rather than Alinea (I also couldn’t get reservations at Alinea), so figured to try out Roister, part of the “Alinea Group” for lunch.

Located in Fulton Market area, which appears to be the new techie corridor, getting there was a bit challenging with all the construction. But once there, was greeted by a very nice space, dark and cozy, and the wood fire stove made it super inviting on a chilly Chicago day. Got the seat at the bar, and the kitchen is quite pretty to look at. The room design is nice, upscale but not stuffy… perfect for those Googlies working across the street. 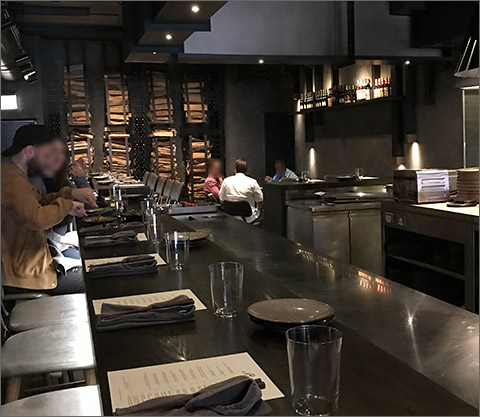 The counter had a great flatware package, nicely thought out. Unique to me at least, and the service was sometimes really good and then it felt like folks were on break, inconsistent, but nice when they were there.

The food, sadly, was almost good, but…

Foie Gras Cinnamon Toast was interesting in concept, but needed a better bread and the jam and sugar outbalanced the Foie Gras.

Spicy Cucumber Salad was over-dressed, and I should have sent it back, except nibbled to much on the bits that weren’t dressed.

Japanese A-5 Quarter Pounder if you are going to serve a $100 burger, you need to get a better bun! All else was good (although over-salted), but such a mediocre bun does not make sense. 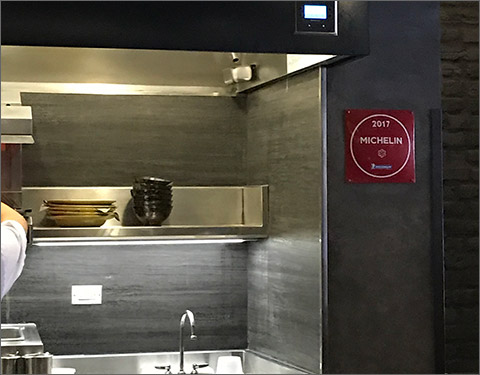 Obviously they did not get the Michelin Star from their lunch service. And I will admit that the dinner menu looks intriguing. The lunch, heavy handed seasoning and a lacking on the details. The lunch felt more like missed opportunities than greatness. 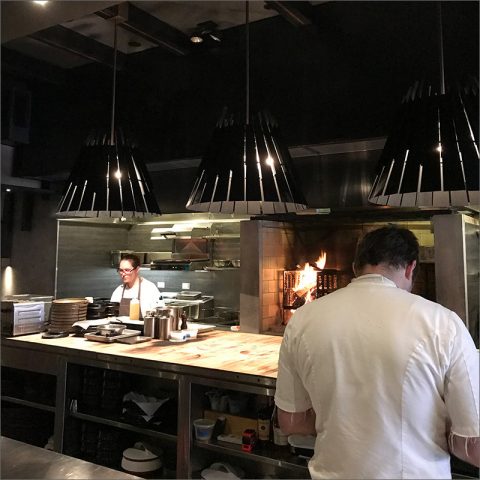 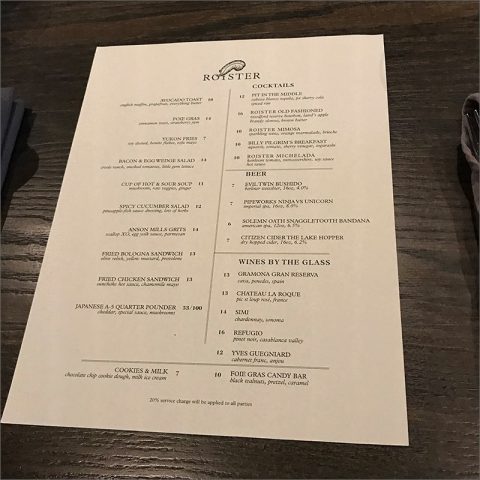 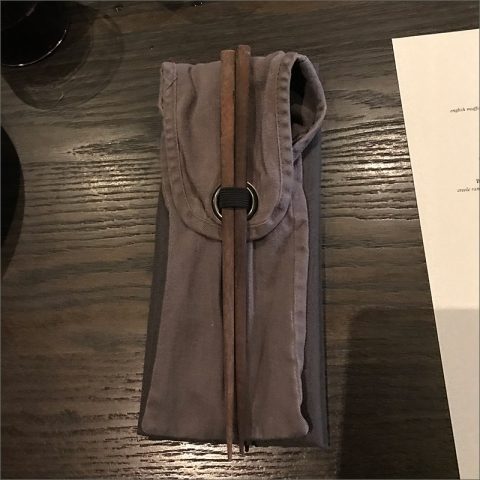 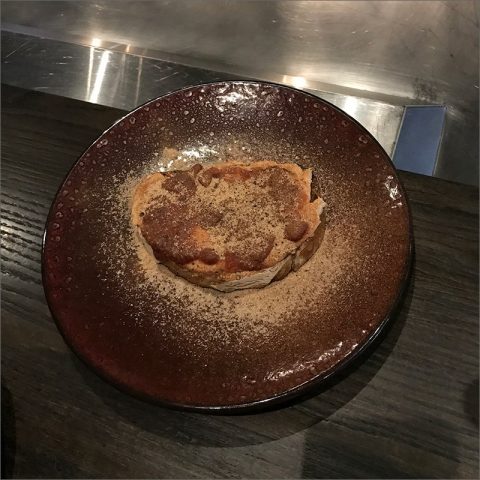 Roister Chicago – Just a lot too much of the wrong things, and the toast??? 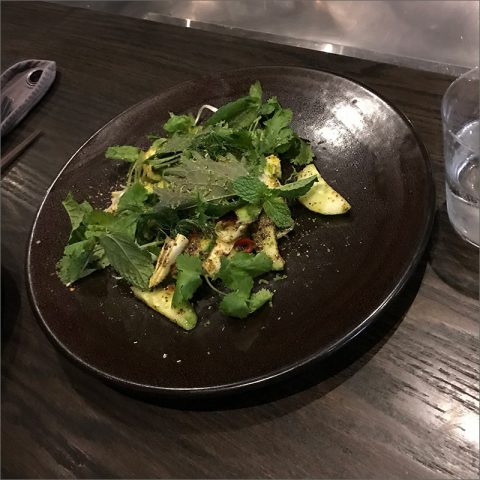 Roister Chicago – And who says you can’t arrived overdressed for any occasion. 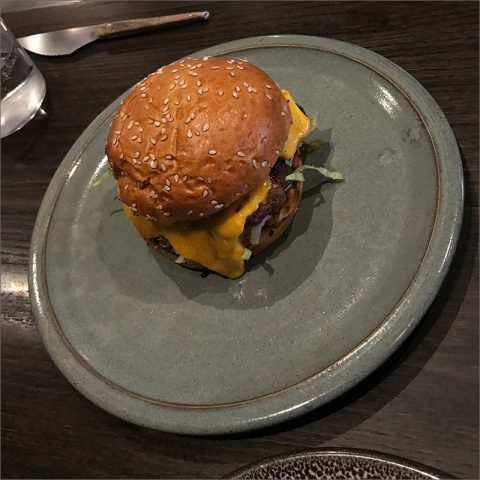 Roister Chicago – Opting for the $56.00 Burger version was wise. 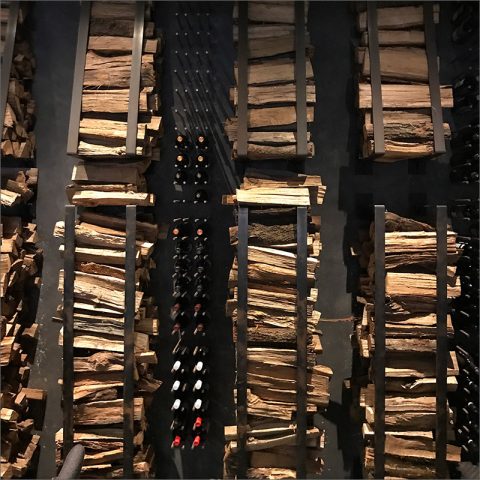 Roister Chicago – And we worry about Carbon Emissions. 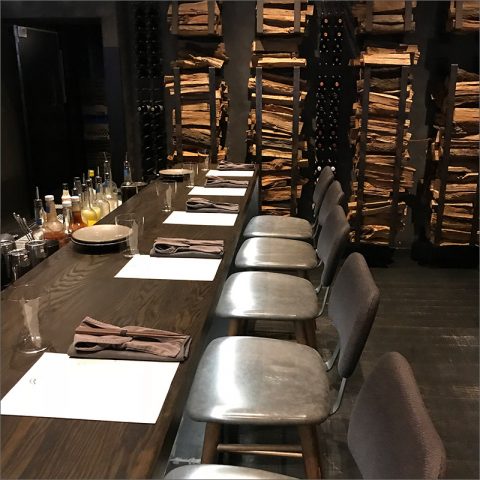 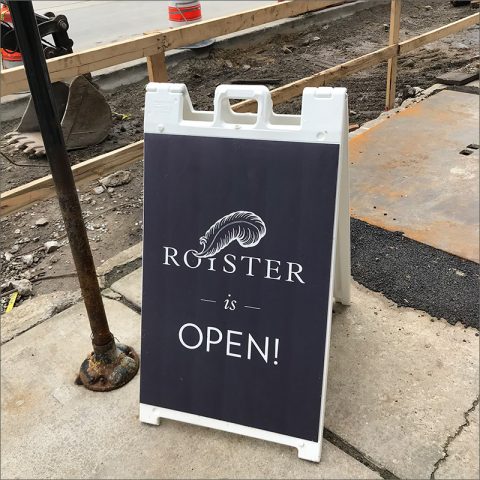 for more information go to: ROISTER