The Celestial needed to make a Vegas run for Business, and we take JetSuiteX, whenever possible. No TSA, you just drive up to the Hangar (Hangar 2) and hop on at BUR near the FedEx Hangar. In Vegas, they have their own Terminal nearer to the Strip, and no TSA, so really easy. We have flown on the Concord (not the jet, town in California) Route to Napa for a few days. Fun quick and easy, except Concord CA is not the most swanky destination, and I suggest you use the GoRental in Concord if you need a car, the Hertz is just not quite up to snuff. The Celestial will give his flight reports here on a regular basis, a rolling report so to speak.

Flight Report by: The Celestial
The Celestial only travels economy under 3 hours… given this fact taking JetsuiteX to Vegas beats Southwest Airlines anytime… with perhaps the occasional mechanical delay that made a 45 min trip… 2.5 hours longer….(please see commentary below). Taking JetsuiteX from BUR-LAS is slick: you pull up valet picks up the car and you wander through a rather pleasant and clean hangar. The staff is knowledgeable and rather sparky for Burbank.
No bar in the waiting area, and very slim pickings for a ‘lounge’, more like a hospital waiting area, without sick people.
Once you arrive in Sin City, you exit through the Atlantic Aviation Hangar which is where all the helicopter tours are for Vegas. Don’t expect glamour…. one walks through metal gates, yes the same ones your shuttle comes through… shuttle?? Say what??!
JetSuiteX LAS does not have their own hangar like they do in Burbank! It is actually about 2 miles from Atlantic Aviation in a strip mall. Indeed not very jetsetter- like! They will shuttle you to the plane itself about 5 minutes before departure time.
If you book early you can get fares that are actually LESS than SWA. A definite plus as it will save you TSA hassles!

This is Celestial approved! 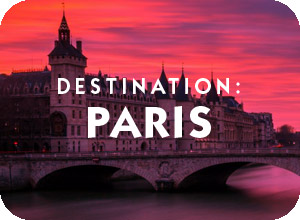 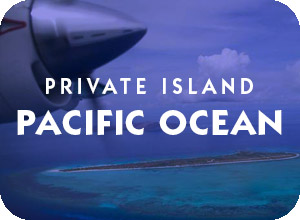 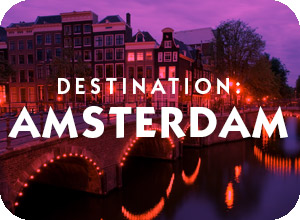 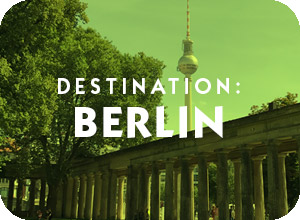 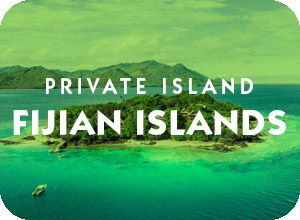