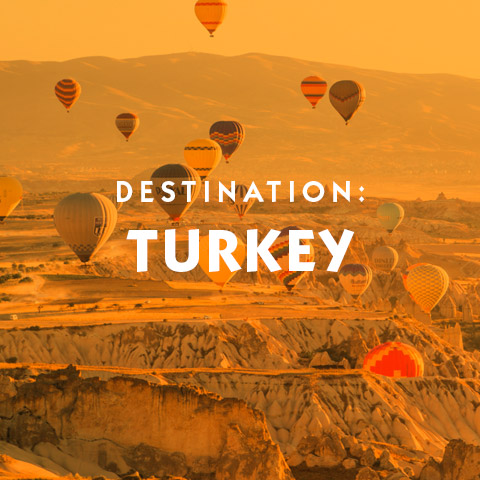 Istanbul is the crown jewel of Turkish tourism, yes, but the country has much more to offer; since 1970, it’s almost quadrupled its population, and with that have come numerous new adventure opportunities. Antalya has numerous bars and lounges, and Derinkuyu is a remarkable underground city where you can learn how people escaped persecution at the hands of the Romans. Kas’ harbor has gorgeous views of the Mediterranean.

NOT Part of the EU or Schengen Agreement.

US Citizens need a visa to travel to Turkey. For tourism or commercial travel of up to 90 days within a 180 day period, obtain a Turkish visa from Turkish missions abroad or from the e-Visa application system prior to arrival.

US Citizens traveling on cruise ships can enter visa-free for a maximum of 72 hours with permission from authorities at the port of entry.

Get entry and exit stamps. You must have a Turkish entry stamp to fly domestically. Get an exit stamp in your passport when leaving the country or you may face difficulties re-entering Turkey in the future and a fine.

Turkey has been known to close it’s borders on occasion to US Citizens during difficult diplomatic times.

US Department of State Turkey Information

Traveler’s Medical Insurance is highly advised:
Most care providers overseas only accept cash payments. Medicare and other standard Healthcare coverage does not extend to basic medical care or emergency care outside of the USA. 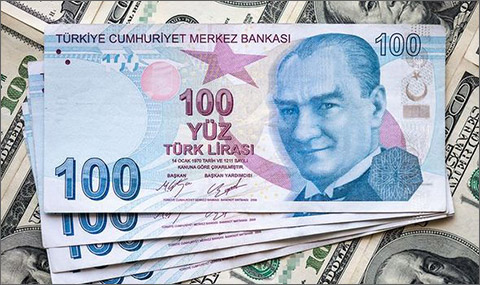 In Turkey, you can use a major credit card to pay for most purchases: hotel rooms, rental cars, airline tickets, fancy dinners, and the more substantial souvenirs. I’ve even seen soft drink machines that accept credit cards. If you make a reservation and pay in advance online with a credit card for some travel services such as airline flights, ferry voyages, car rentals, etc., you may be required to provide the exact same credit card at boarding time!

Someone’s cultural awareness is their understanding of the differences between themselves and people from other countries or other backgrounds, especially differences in attitudes and values. Travel is a way to expose yourself to other cultures. As a guest, it is generally best to respect the culture of your host, regardless of your agreement or disagreement with their ways or beliefs. 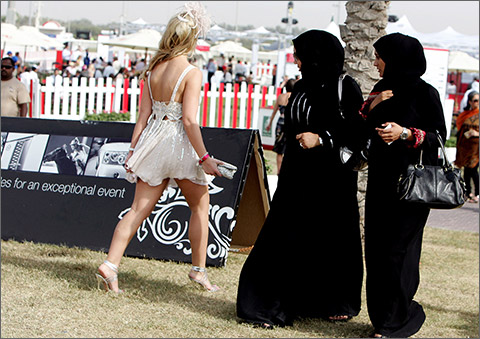 As with most Muslim regions, both Men and Women should not expose their shoulders, elbows or knees when out in public. Both men and women should not wear shorts, sleeveless shirts or anything that exposes too much flesh. Women should wear skirts reaching below the knee level, and shirts with sleeves preferably elbow length or longer.

GET YOUR GUIDE
A curated source of Tickets, Tours and Activities.

VIATOR
A wide variety Tickets and Tours from the folks who bring you Trip Advisor.

Where to go in Turkey

If the thought of walking through ancient Mosques, seeing spectacular Ottoman architecture and hearing the call of the muezzin has you thinking about exotic adventures in faraway lands, then a holiday to Turkey is for you. Start your sightseeing holiday in Istanbul by visiting the Hagia Sophia. Built in the 532, the Hagia Sophia started as an Orthodox Basilica, was changed to a Mosque and stands today as a museum that is considered the ultimate embodiment of Byzantine architecture. Move on over to Topkapi Palace for Ottoman architecture. Topkapi Palace, built in 1459, contains holy Muslim relics such as Mohammed’s Cloak as well as his sword.

More sightseeing can be done on one of the many boat tours in Turkey. Take a cruise on the Bosphorus Sea and see sights such as Topkapi Palace by sea, the Maiden’s Tower and Selimiye Barracks (made famous by Florence Nightingale). Take a tour on the Marmara Sea and cross to the Asian side of Turkey where you can purchase souvenirs such as hand-made sweaters and woven rugs at one of the many bazaars.

Fairy Chimneys, underground cities, the ancient city of Ephesus, souvenir shopping at the Grand Bazaar, enjoying long soaks in a Turkish Bath and visiting the Hippodrome are several more of the exciting attractions that Turkey has to offer.

My Turkey Information Page at Virtuoso
Here is a good place to start for some additional information on quality Hotels and Activities.

The Luxury Travel Expert: Travel guide to Turkey
One of the better online blogs for quality travel. 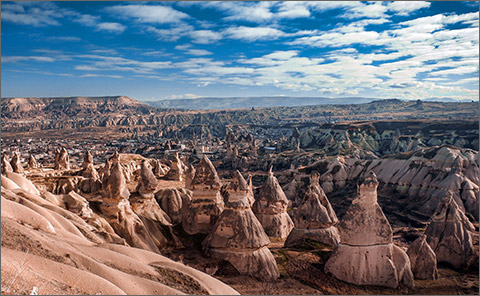 Thousands of years ago, an ancient civilization started building a massive network of caves in a region of Turkey called Cappadocia. These underground cities were sprawling, ingenious spaces that accommodated entire societies: livestock, families, industry, and houses of worship. Through the millennia, communities continued to live in these caves en masse, right up until 1952, when the government cited structural dangers and set about evacuating the residents.

For fifty years, the caves remained largely abandoned. Then, in 2002, Cappadocia unveiled its first luxury hotel. It was stylish. It was elegant. It was in a cave.

continues at Tablet-Magazine:
The Incredible Cave Hotels Of Cappadocia 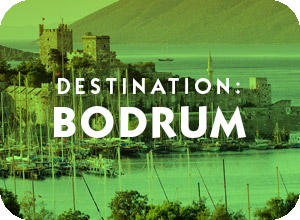 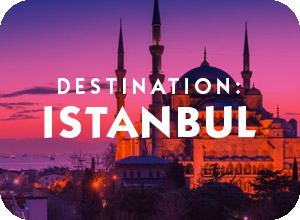